Engage with a community of women in a safe environment.

Join in community with other women who have struggled with not being seen or heard and have endured years of silence. If you are part of  #MeToo, you know exactly what I mean.

Women have been silenced for so long that now when called to speak out and model for others, we’re not sure how to hold vulnerability and yet share our story in a powerful way.

The Empowered Voice Weekend Intensive is a safe space and community that feels empowering. It’s a space where you can comfortably share your story in an authentic, vulnerable and powerful way.

The Empowered Voice Weekend Intensive is intended for women who would like to share their stories through expressive arts. As healers, social workers, nonprofit organizers, civic leaders and therapists we are so often drawn into our work because of our experiences, yet our trauma often gets in the way of our work.

The weekend intensive is a deep dive into healing and releasing the residual effects of sexual assault in order to ignite your inner power, self confidence and authentic voice.

It’s perfect for women who have confronted their own trauma in order to be authentic and want to step more fully into their life’s work. 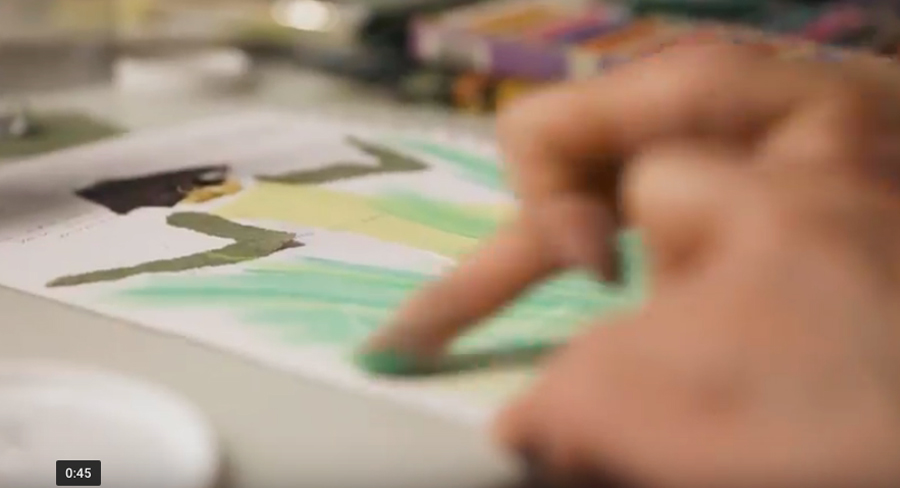 This sacred retreat is peer led by experienced alternative healing practitioners; Claire O’Leary, and Tanya Blacklight. You will be guided through healing the lingering effects of your deep wound.

Discover deeper meaning to your life through movement, guided meditation, expressive arts and ceremonial practices.  You will identify, release and reframe your wounds.

Ignite your inner power to discover a level of self-confidence you never knew you had.

Engage your creativity to share your healing story through expressive arts in a vulnerable yet powerful way.

The Alchemy of an Empowered Voice

You will be guided in transformational, interactive movement that opens your heart and soul.

The movement may include walking meditation, Qi Gong, and dance that is meant to open the chakras along with freeform dance to express your inner feelings. 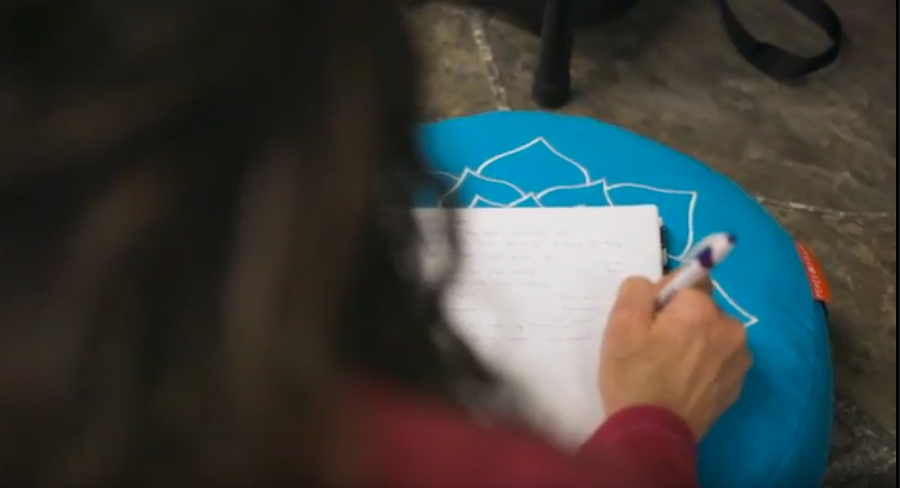 Claire O’Leary guides us in guided meditations that will inspire you to connect to your higher self, open your heart, help you forgive, release and discover new meaning through your old wound(s).

Each meditation is followed by art journaling and deep sharing providing creativity, community and a deep knowledge of self. 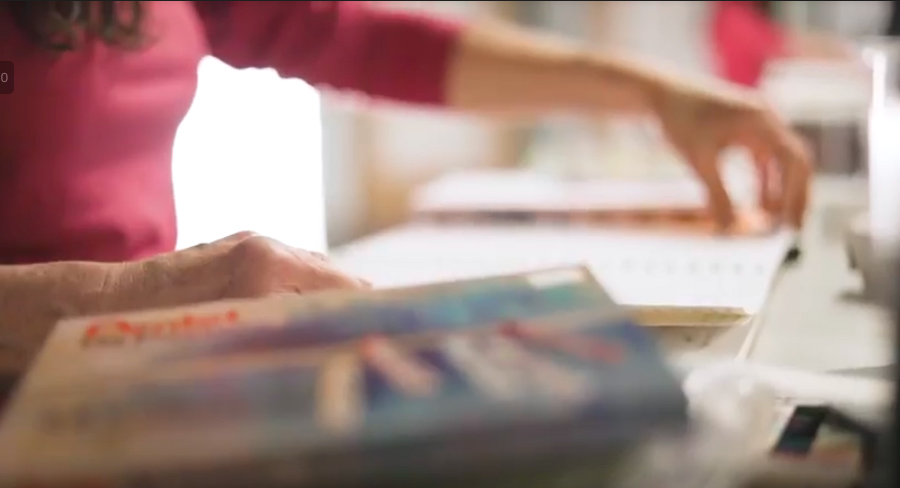 The art we create will focus on healing and releasing our core wound from sexual assault.

We’ll begin with art journaling from our higher self and with an open heart. We will end with portraying our healing journey through various mediums in a artist book or other format. The artwork will be displayed at the Empowered Voice Traveling Exhibit. 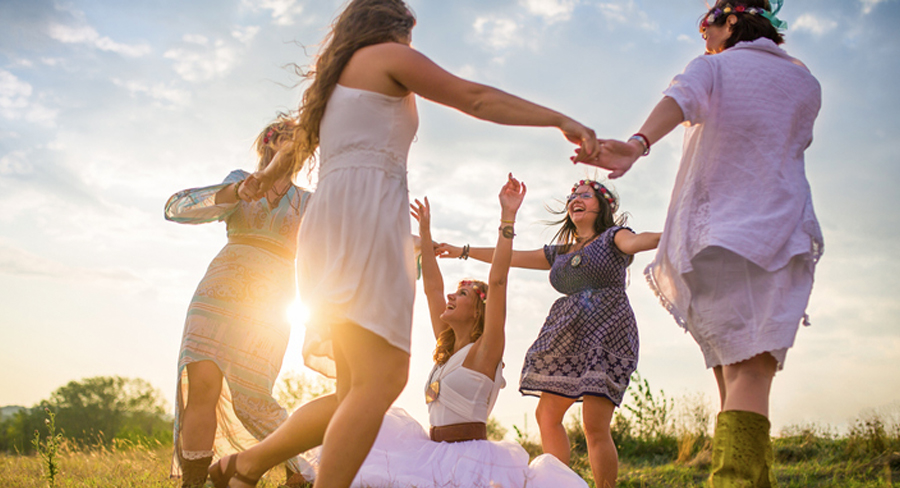 Tanya Blacklight will lead us in rituals for ceremonial healing of both our bodies and our connection with the Earth to ground us into our bodies and integrate what we have learned each day. We will experience a self-led Womb Wisdom massage and meditation that we can carry into our daily lives. We’ll also practice a Yoni Steam ritual and Womb Wisdom practice. Sunday ends with special Angel Walk to affirm each other in unconditional love.

I participated in the 8-week Empowered Voice Workshop series, led by Claire, and took away so much more than I could have expected. Each week, Claire helped us ground through meditative exercises, and afterwards I channeled and wrote some powerful poems about different pieces of me and my experience. I found that creative energy flowing even outside our workshop sessions. By the end of the series, I had completed an 8 page artist book of paintings and poems reflecting the phases of my journey, and I’m so proud to have completed something so beautiful, especially without an extensive art background. Claire’s energy is subtly powerful. 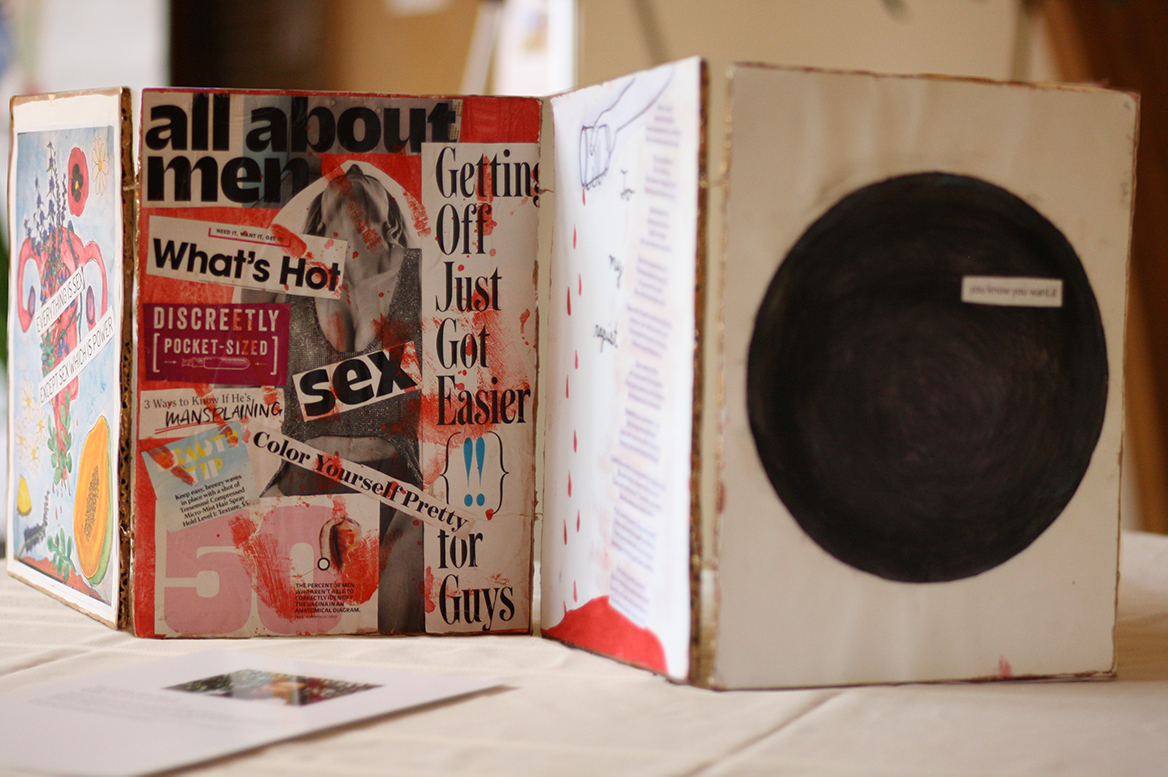 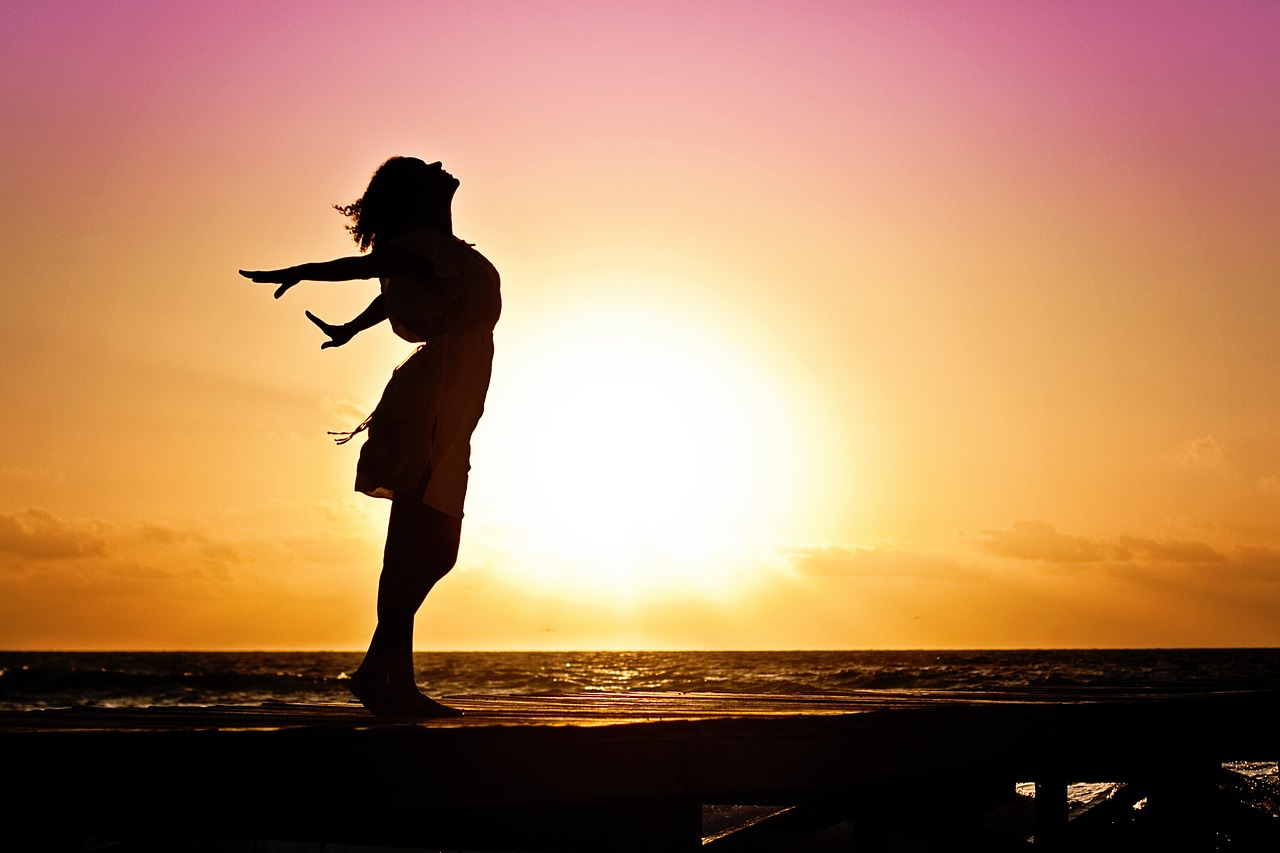 The practices of movement, creative arts and voice are potent tools in healing trauma and promoting release, change and growth.

The weekend intensive begins with the basic tenet of healing by releasing old stories and wounds through expressive arts, guided meditation and movement. You will begin to empower your authentic voice, through art, song, poetry, story telling and movement. Self-care practices and ceremonial processes are also incorporated each day.

The weekend intensive leads to your opportunity to be seen and heard through the Empowered Voice Traveling Exhibit . This is your opportunity to share your personal healing story through various expressive arts and release any residual fear of being seen or heard.

Through a series of guided meditations followed by art journaling you will identify, release and reframe the story you are ready to share with the world.

11:30 – 6 pm:  Claire will lead you through a series of guided meditations followed by art journaling.

1 – 2 pm:  Lunch and casual discussion over a fresh organic meal.

6 – 7 pm:  Tanya will lead you in a Heart to Womb Journey where you travel from heart to womb to discover new gifts. She will then teach you a Womb Massage Practice that you can use on your own as you choose. 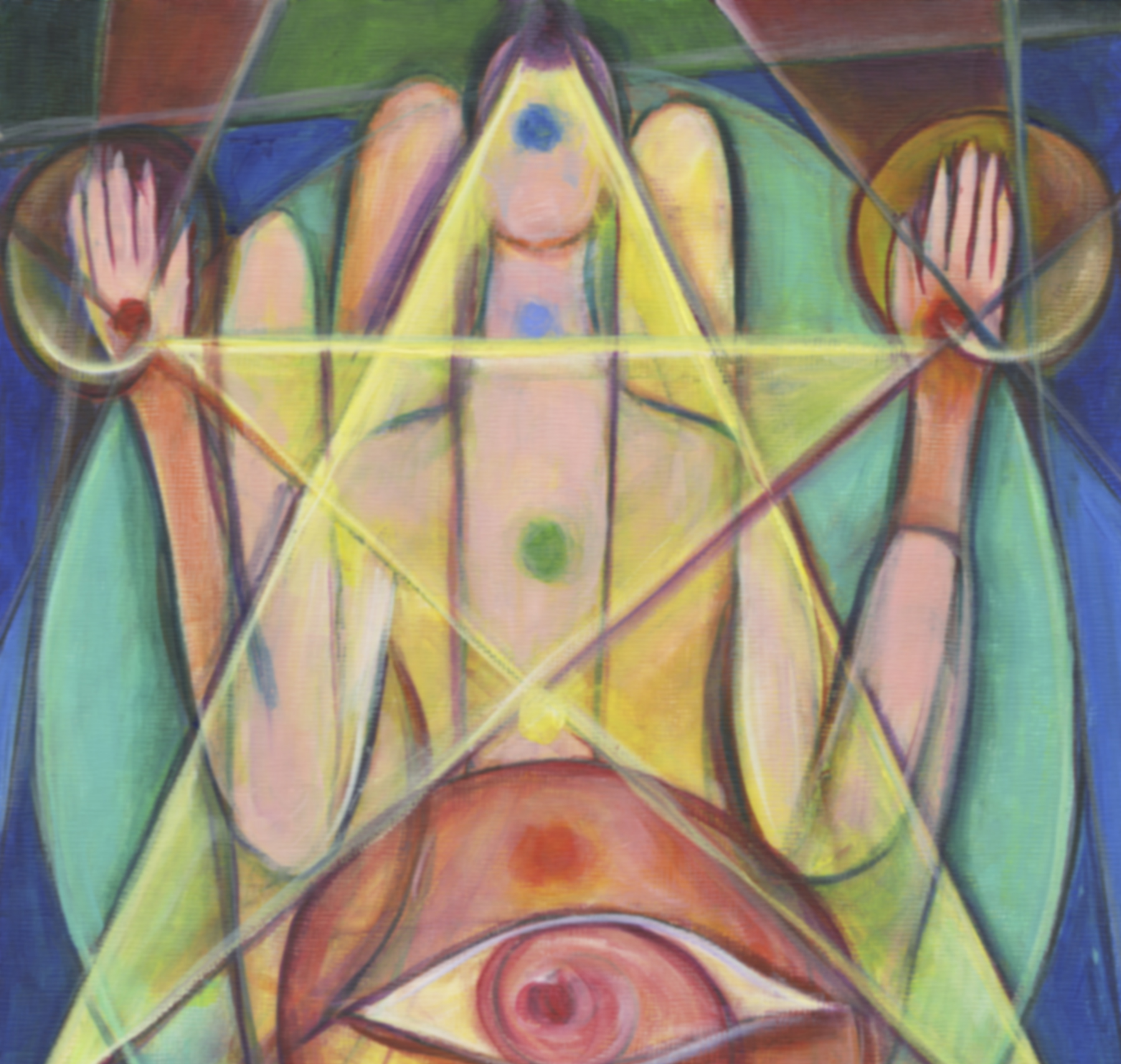 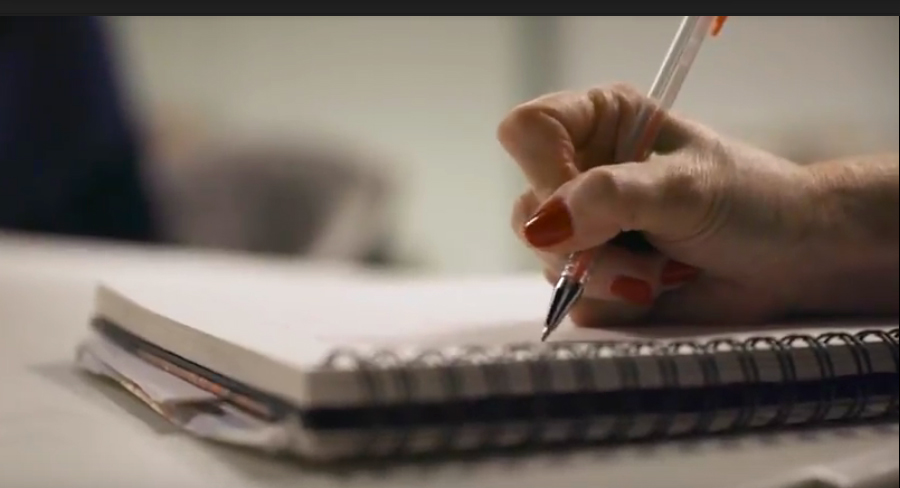 Creating Your Story
Translating your story to paper (words to art)

6 – 7 pm: Tanya will guide us through a Yoni Steam Ceremony.

Noon – 1 pm: Lunch and shares over a fresh organic meal.

3:30 – 4:30 pm: For our final ceremony, Tanya will guide us in an Angel Walk to affirm each other in unconditional love.

The Empowered Voice Art Exhibit and Symposium where you will have an opportunity to share your art and your voice with the public. 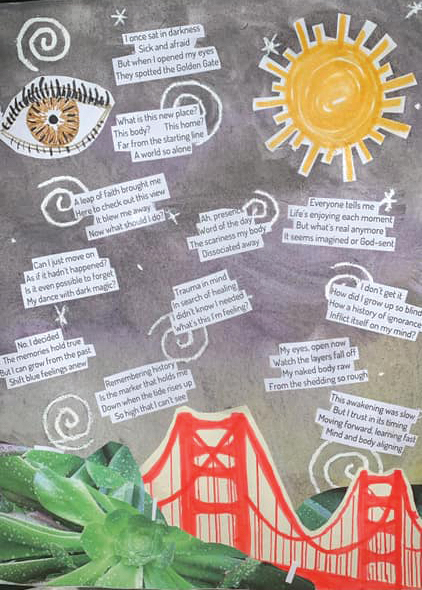 “And the day came when the risk to remain tight in a bud was more painful than the risk it took to blossom.” ― Anaïs Nin

In order to release your fear of being seen and heard, you must first identify what is keeping you from sharing your truth (your story).

It’s through igniting your inner power that you discover your self-confidence.

But first, you must discover who you are – at the very core of your being. Only then can you allow yourself to be seen – to be heard.

Are you ready? To be seen? To be heard? 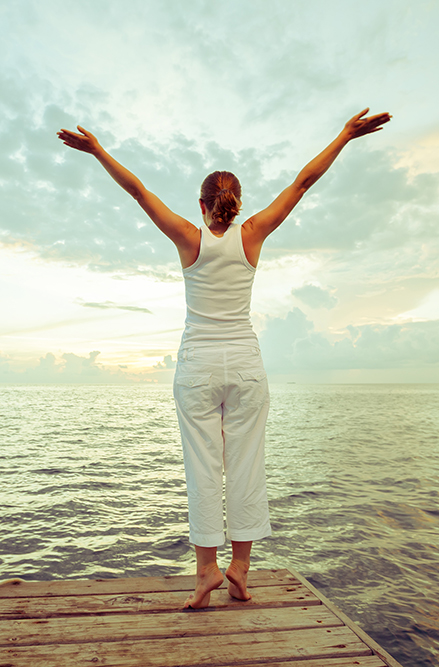 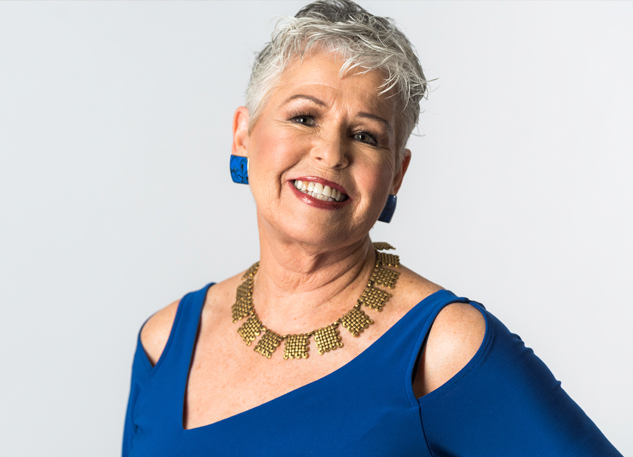 Claire O’Leary empowers the authentic voice of women who have experienced sexual assault, so they feel more confident and have the inner power to share their stories vulnerably yet powerfully.

She does this by bringing women together in a safe space and facilitates tapping into their inner power which re-ignites their creativity and confidence in themselves by empowering others through their stories and experiences.

Claire’s work is peer based. She uses the techniques learned through her years of healing her sexual assault. 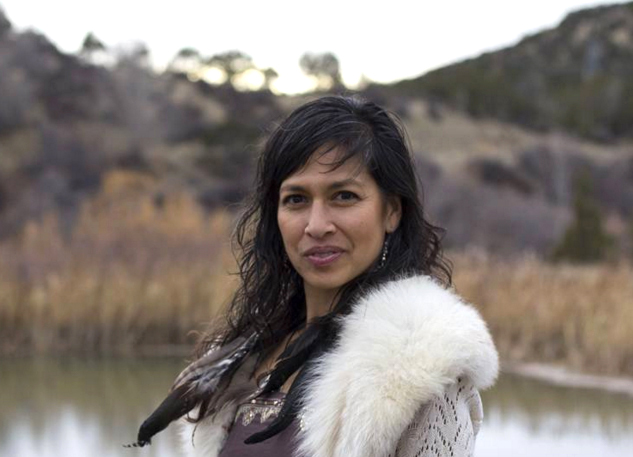 Tanya Blacklight is Creative Director of Blacklight Studios in Paonia, CO., a Multicultural Arts and Healing Center reclaiming indigenous ways through earth wisdom. She facilitates women’s and girl’s circles and rituals for ceremonial healing of both our bodies and our connection with the Earth.

Tanya is a woman of many talents; a creatrix, a mama, a moon worshiper, a magick manifestor, a temple dancer and a purveyor of pleasure.

Tanya’s art is influenced by natural cycles, metaphysics, collective biorhythms and psyche, her work is translated into modern day storytelling via the human form.

As part of my healing journey, Claire has helped me with diving deeper into my inner space to discover more about myself in deeper ways. I am always thankful to discover new levels of beingness with Claire.  Cari L. 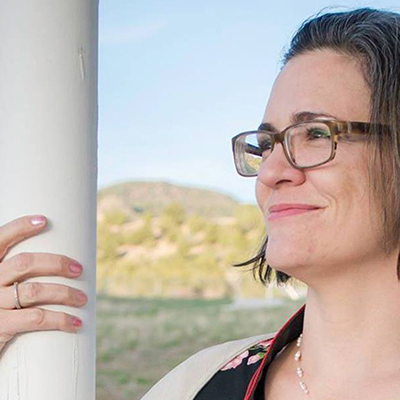 Claire creates a safe and pensive environment of trust and provides gentle, guidance for your own journey of self discovery.  B. Ries 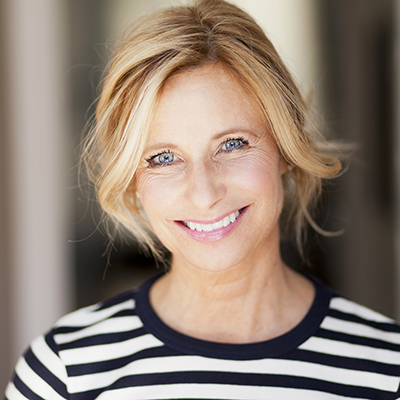 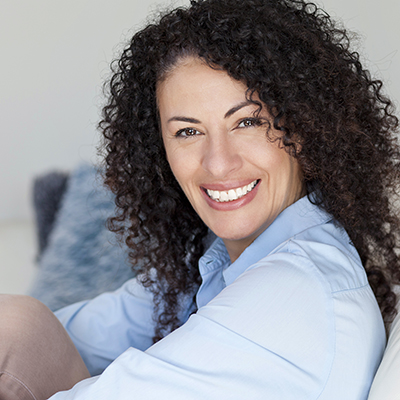 I was truly surprised that I was able to find forgiveness in my heart where before there was none. I was amazed at the sense of peace this experience brought me and that I was inspired to believe I could attain them [forgiveness & peace] again.  Bridget R. 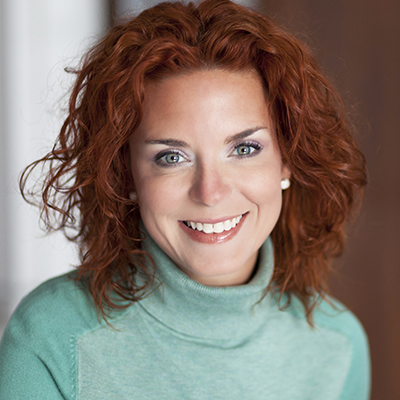 I had the most amazing day today after our workshop. I was motivated and upbeat and those feelings have been lost to me for some time. I spent most of the day processing and when I found myself in a dark place I just envisioned that family hug and instantly felt better.  M. Simonds

We understand that sometimes as much as we want to do things the finances are just not there at the moment. Thanks to our partners, we currently have 2 partial scholarships available.

APPLY FOR YOUR SCHOLARSHIP NOW!

What is the Traveling Exhibit and Symposium?

A public exhibit of art, movement, and verbal expression by survivors of sexual assault.

Stories of Hope and Healing

Live and video performances of movement, music, art and stories from around the country.

What is the Empowered Voice?

The Empowered Voice is a Movement Empowering the Voice of Survivors!

A strong force for the empowerment of women who have been silent for years and are reclaiming who they are at the core.
Women who are stepping up and stepping out – women who finally feel they can speak up and speak out.

We are a force to be reckoned with!
We are Seen and We are Heard!

Each Empowered Voice Exhibit and Symposium is prefaced by a workshop or weekend intensive where healing occurs through the creation of expressive art.

Each workshop is slightly different encompassing the expression and expertise of the local host.

JOIN US FOR 3 POWERFUL DAYS OF HEALING 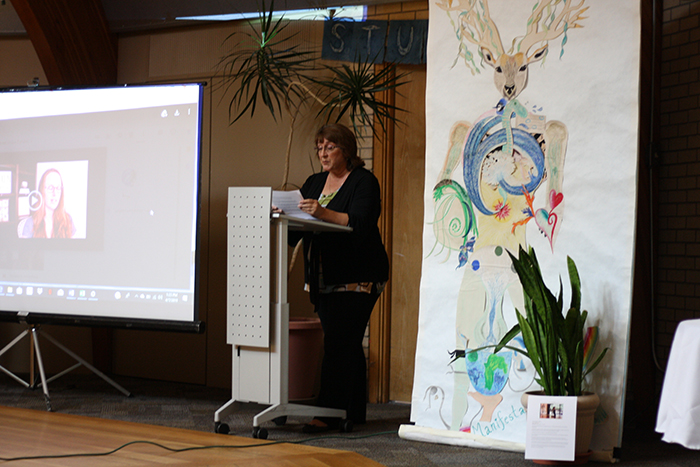 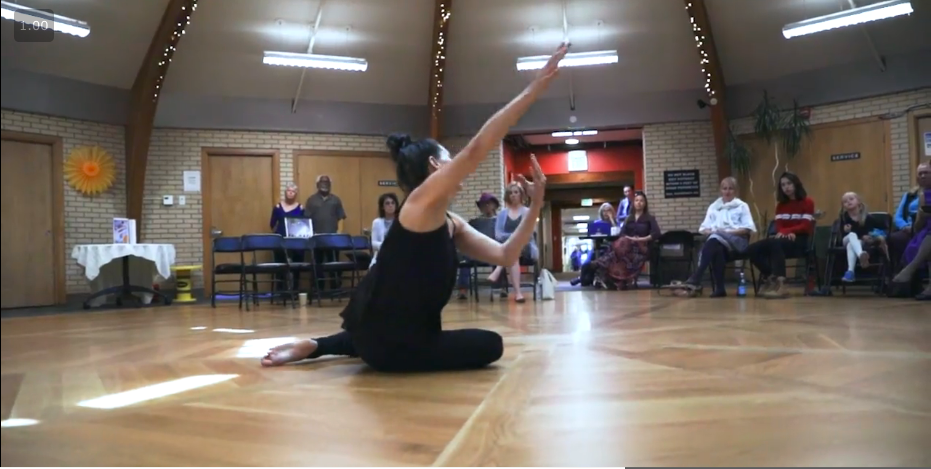 The inaugural EMPOWERed VOICE Traveling Exhibit launched April 5, 2019 in Carbondale Colorado, during Sexual Assault and Awareness month. Included was a public exhibit of art, movement, and verbal expression by survivors of sexual assault.

Live and video performances of healing movement, music, art and stories from around the country were shared. Surprising us were three spontaneous shares from women who previously had said they weren’t ready.